Luke Johnson is an entrepreneur, investor and writer. 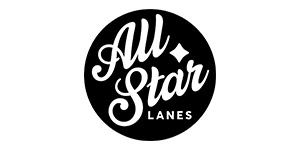 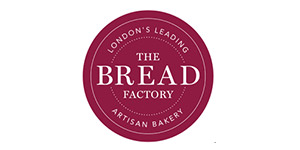 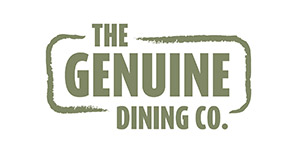 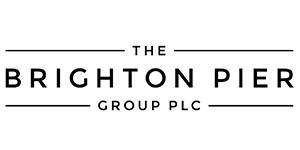 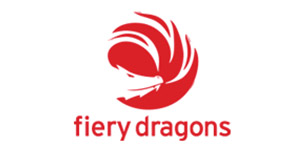 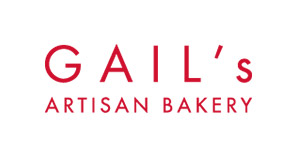 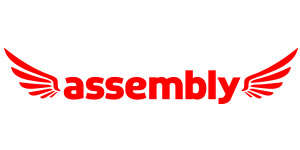 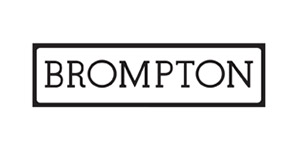 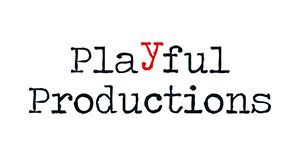 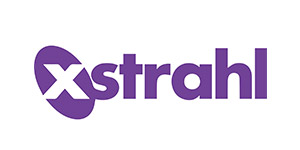 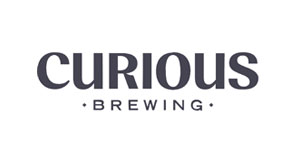 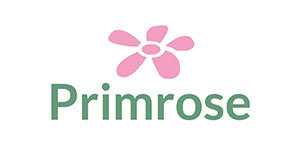 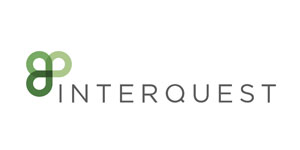 Luke was Chairman of Channel 4 Television Corporation from January 2004 to January 2010. In that time he appointed a new CEO, restructured the board and saw the organisation enjoy record ratings, revenues and surplus. He also served as Chairman of the trustees of the £150m Channel 4 staff pension plan.

In 1993 Luke took control of PizzaExpress with partners and subsequently became Chairman. He grew the business from 12 owned restaurants to over 150, and the share price from 40p to over 900p. He sold out in 1999 and started Signature Restaurants, which owned The Ivy, J.Sheekey and Le Caprice, as well as the Belgo chain, selling the business in 2005. In 2000 he started the Strada restaurant concept from scratch and took the chain to 30 units, selling the business in 2006. The total proceeds from these two disposals were in excess of £90 million. He was a Director of fresh fish distributor Seafood Holdings, sold for £45m in 2010.

Luke founded Integrated Dental Holdings with partners in 1996 and grew it to become the largest UK chain of dental surgeries with over 500 dentists. This was sold in 2006 for over £100 million.

He was the principal owner of Mayfair Gaming, responsible for the chain of Riva bingo clubs, from 2004. This was sold in 2006 for an IRR of over 40%.

In 2004 Luke became Chairman and part-owner of family restaurant chain Giraffe Restaurants, stepping down in 2013 when Giraffe was sold to Tesco for £50m.

From 2013 to 2016 Luke was part-owner and Chairman of Cruise.co.uk the UK’s largest online cruise holiday website, selling to Bridgepoint Development Capital for £52m.

He was chairman/part-owner of Draft House, the craft pub chain from 2011. It was successfully sold to Brewdog in 2018.

Luke was chairman and largest shareholder in Patisserie Holdings PLC, which went into administration following a major fraud in 2018.

He was chairman of Neilson Active Holidays from 2014 to 2018.  It was sold for a 6x return. He served as a non executive director of Laine’s Pub Company, the largest pub business in Brighton.

Luke was the largest shareholder and a non-executive director at Elegant Hotels Group PLC, which was sold to Marriot for $200m in late 2019.

He has been involved as a Director/owner of various quoted companies in retailing, pubs and bars, parcel delivery and maritime commerce, including Whittard of Chelsea, My Kinda Town, Nightfreight, Topps Tiles and American Port Services.

Luke is Chairman of a number of charities and interest groups.  He is Chairman of The Institute of Cancer Research, one of the world’s leading cancer laboratories. He is also Chairman of StartUp Britain, the national campaign in support of entrepreneurship.

In October 2013 Luke co-founded and launched the Centre for Entrepreneurs, a non-profit think-tank aiming to address the “…under-representation of entrepreneurs in the public eye” and to “…promote entrepreneurship to government, media, the private sector (including big businesses) and the general public”.

Luke was appointed Chair of the Almeida Theatre in Islington in 2016.

Luke is a former Chairman of the Royal Society of Arts, completing his three-year term in October 2012. He is a former chairman of StageOne, a charity in support of new producers of quality commercial theatre. He was also the founder Chairman of Career Colleges, a charity promoting vocational colleges for 14-19-year-olds. He was a governor of The University of the Arts London between 2000 and 2006.

Luke studied physiology at Oxford University, graduating in 1983. He is married with three children and lives in London.